HISTORY OF THE FAMILY RESOURCE CENTRE

Ballyboden Children’s Centre was established in 1986 as a direct response to the needs of the area.
Originally it was a small Pre-school funded by the ISPCC and later by the Health Board. The Centre caters for children and their parents.  A drop in centre was developed for the parents to avail of classes such as parenting and personal development

In 1997 the Centre became a Family Resource Centre and since then the services are open to and used by all members of the community.
The Resource Centre celebrated 25 years service in November 2013.  An open day to commemorate the success of the centre was well attended by members of the community, along with Minister Alex White and Counsellor Paddy Cosgrave.  Rev Horace McKinley and Fr. Noel Hessian conducted the opening ceremony.  Representatives from the HSE and the Family Support Agency and local politicians also came.  It was lovely to see old and new faces and listen to people’s stories and memories of the centre over the previous 25 years.  The day was filled with laughter and a great day was had by all. 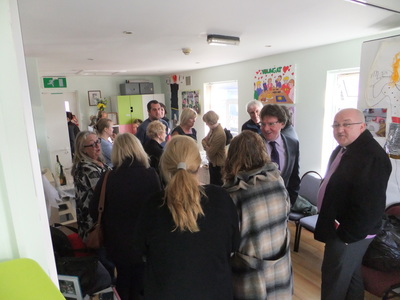 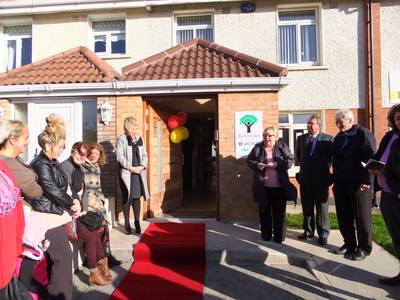 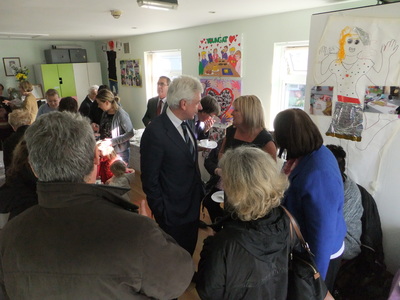 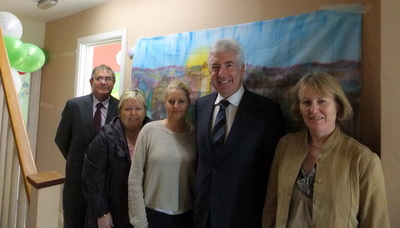